For July, we reached out to internationally renown Mexican writer and the President of PEN International as well as the first woman to be elected since the organization was founded in 1921. She prepared the following suggestions for a reading list aimed at young writers.

“What I most love to read is poetry. One of my favourite poets is Nâzim Hikmet and
I feel modified by his words. I would recommend reading the Argentine Poet Jorge
Luis Borges if one is looking for a lyrical but also intellectual experience, which is what
I enjoy most. A poem that reflects this is one he wrote on the German language.”

To the German Language
by Jorge Luis Borges

My destiny is in the Spanish language,
the bronze words of Francisco de Quevedo,
but in the long, slow progress of the night,
different, more intimate musics move me.
Some have been handed down to me by blood —
voices of Shakespeare, language of the Scriptures —
others by chance, which has been generous;
but you, gentle language of Germany,
I chose you, and I sought you out alone.
By way of grammar books and patient study,
through the thick undergrowth of the declensions,
the dictionary, which never puts its thumb on
the precise nuance, I kept moving closer.
My nights were full of overtones of Virgil,
I once said; but I could as well have named
Hölderlin, Angelus Silesius.
Heine lent me his lofty nightingales;
Goethe, the good fortune of late love,
at the same time both greedy and indulgent;
Keller, the rose which one hand leaves behind
in the closed fist of a dead man who adored it,
who will never know if it is white or red.
German language, you are your masterpiece:
love interwound in all your compound voices
and openvowels, sounds which accommodate
the studious hexameters of Greek
and undercurrents of jungles and of nights.
Once, I had you. Now, at the far extreme
of weary years, I feel you have become
as out of reach as algebra and the moon. 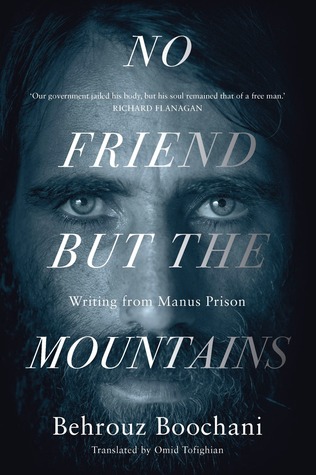 “Boochani is an Iranian Kurd who, in search of asylum, was rescued at sea in August
2013 by the Australian navy. Due to Australia’s offshore processing policies, Boochani was taken to Manus Island Regional Processing Centre at Lombrum, Papua New
Guinea where he is to this day. Boochani’s memoir, which he wrote in Farsi on a phone using Whatsapp, is an account of a heroic sacrifice for freedom of expression and basic rights as well as a work of literature. When Boochani writes of the terrible days lost at sea, his forlorn and crippled boat carrying refugees becomes the universal boat, the universal train and the universal walk toward a life of dignity.”

In 2013, Kurdish journalist Behrouz Boochani was illegally detained on Manus Island. He has been there ever since.

This book is the result. Laboriously tapped out on a mobile phone and translated from the Farsi. It is a voice of witness, an act of survival. A lyric first-hand account. A cry of resistance. A vivid portrait through five years of incarceration and exile.

Do Kurds have any friends other than the mountains?” 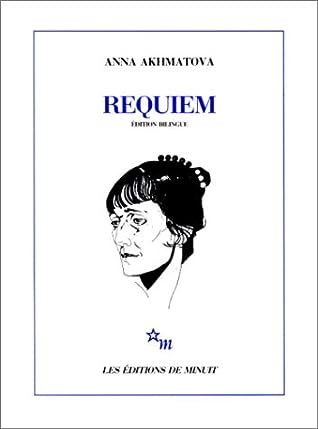 “Anna Akhmatova was one of the great poets of the 20 th Century and I recommend
reading all her poems. As her biographer Roberta Reeder wrote about Akhmatova’s
poems on memory, “The poet makes a distinction between recollection – the conscious choice to think of the past – and remembrance, when reminiscences suddenly flood the mind with often unwelcome memories.” She was a political activist and her son was arrested several times as a way to hurt her. Her great works are Requiem and Poem Without a Hero. Here is one of her love poems:”

I Wrung My Hands

I wrung my hands under my dark veil. . .
“Why are you pale, what makes you reckless?”
— Because I have made my loved one drunk
with an astringent sadness.

I’ll never forget.  He went out, reeling;
his mouth was twisted, desolate. . .
I ran downstairs, not touching the banisters,
and followed him as far as the gate.

4. Queen Elızabeth 1 of England / Speech to the Troops at Tılbury

“Read the works by Queen Elizabeth 1 of England especially for her speeches.  Her most famous was her Speech to the Troops at Tilbury  spoken to her army in 1588 when they were about to fight the Spanish Armada.  Her writings are a look into how a great leader thought about her role.

When she was imprisoned as a princess at Woodstock she scratched some graffiti with a diamond ring into the glass window of her room and even signed her name:

Much suspected by me,
Nothing proved can be, 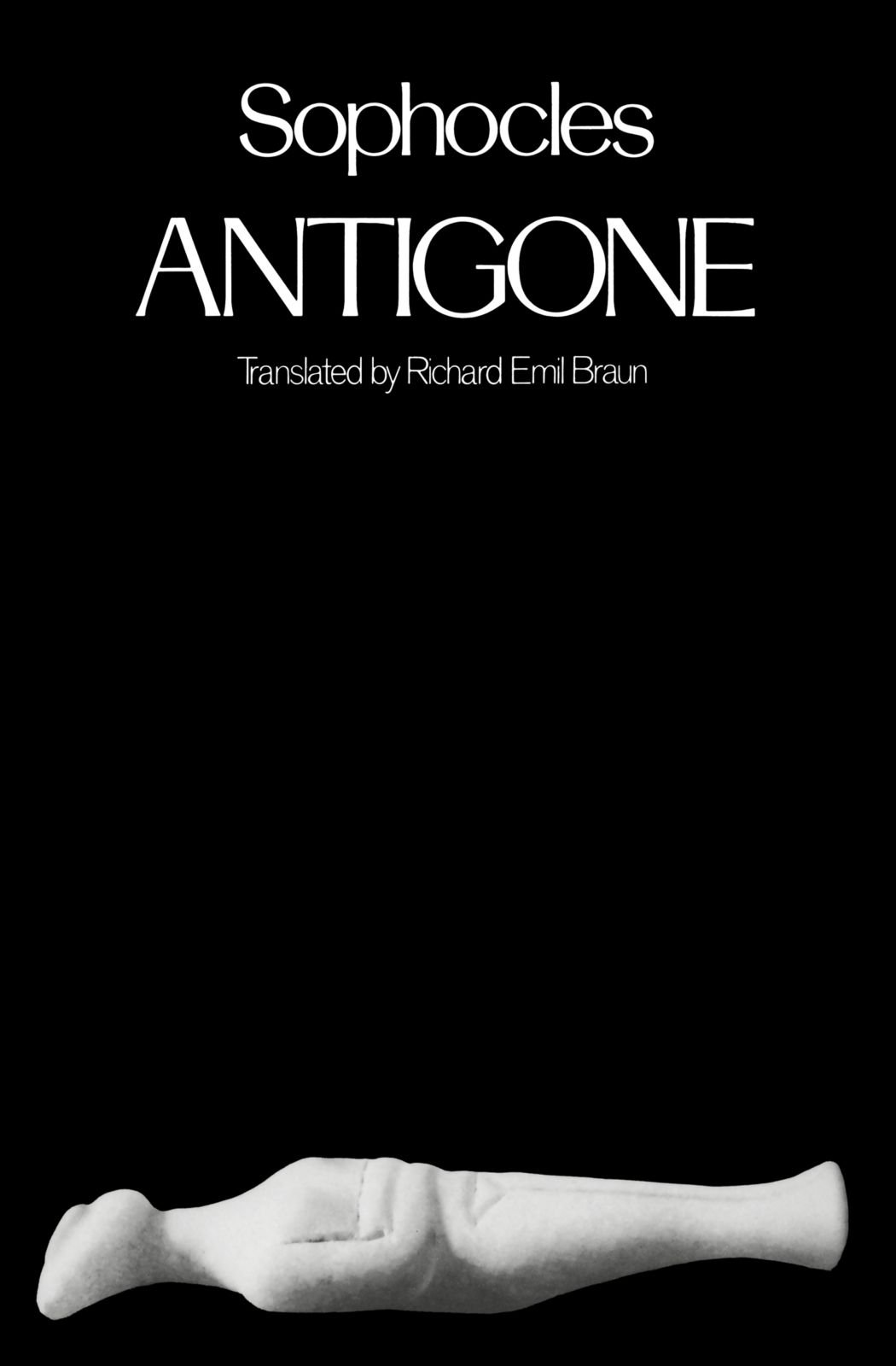 “Full of fun and adventure, strength of reading and reasoning”

“This play is about the clash between the individual’s belief – in Antigone’s case divine law – and the laws of the state.  The questions raised are as relevant today as they were over 2,000 years ago. Antigone remains one of the most loving, loyal and humanitarian characters ever written.”

Jennifer Clement studied English Literature and Anthropology at New York University and also studied French literature in Paris, France. She has an MFA in fiction from the Stonecoast MFA program at USM.

Clement is the author four novels: Prayers for the Stolen, A True Story Based on Lies, The Poison That Fascinates and Gun Love. Prayers for the Stolen was a New York Times Book Review Editor’s Choice Book, a PEN/Faulkner Award finalist, winner of the Gran Prix des Lectrices Lyceenes de ELLE 2015, an NEA Fellowship and the Sara Curry Humanitarian Award. The novel appeared internationally on many “Best Books of the Year” lists, including The Irish Times. Clement was awarded a Guggenheim Fellowship for her novel Gun Love. She has also published of four books of poetry including The Next Stranger (with an introduction by W.S. Merwin). Clement’s books have been translated into 30 languages.