We reached out to the renowned author and English PEN director Philippe Sands for our new issue. He kindly prepare a list for young writers, based on tthe theme of “justice.” 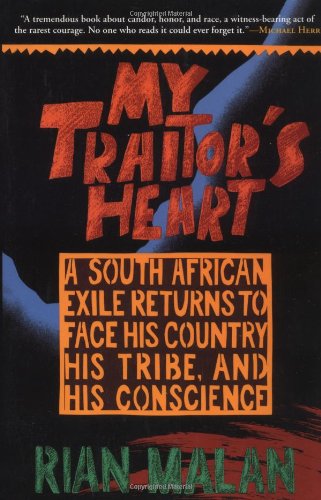 “A powerful memoir about race and racism set in apartheid-era South Africa, fearsomely honest and engaging.” 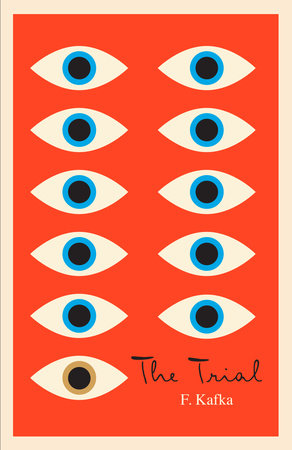 “A novel that is said to be about the ‘rule of law’ and fair process but which is ion fact about life, an exploration about feelings of guilt and imagination, and their relationship to memory and truth.”

“The writer’s search for his father, a Libyan diplomat who was abducted and disappeared by the Gaddafi regime. An extraordinary and gripping accoiunt, deeply personal.” 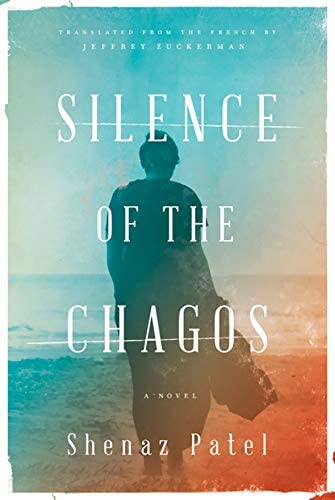 4. SHENAZ PATEL – THE SILENCE OF CHAGOS

“Every inhabitant of Diego Garcia is given a single hour to pack a lifetime of belongings as they are removed from their homes to create a new British colony in the Indian Ocean. There is hope in this captivating novel.”

5. AHMET ALTAN– I WILL NEVER SEE THE WORLD AGAIN

“My friend’s memoir about injustice and imprisonment, written from his cell at Slivi. An instant classic.” 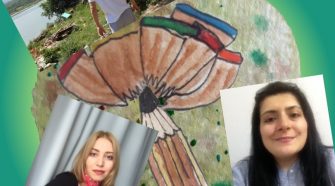 July’s works are now live and can be found below and throughout the postings on the English homepage! As İlkyaz, we work to introduce three young writers every month. We translate these works, which are be made up of a short stories or poems, into English and endeavour to introduce them to readers outside of Turkey. … 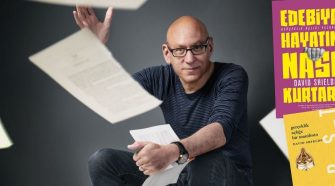